This is my second year as an allotment holder.

The first year wasn’t great, I didn’t really know what I was doing and therefore, although I did manage to grow the odd thing, it was a year of mistakes. The whole ‘owning an allotment’ thing is trickier than you might think. Here are a few issues I had in year one:

So, it’s my second season on the allotment, and I still don’t really know what I’m doing, although I do manage to actually look like I do.

Here are some of the ways I have tackled the issues I had in year one:

This is what it looks like at the moment: 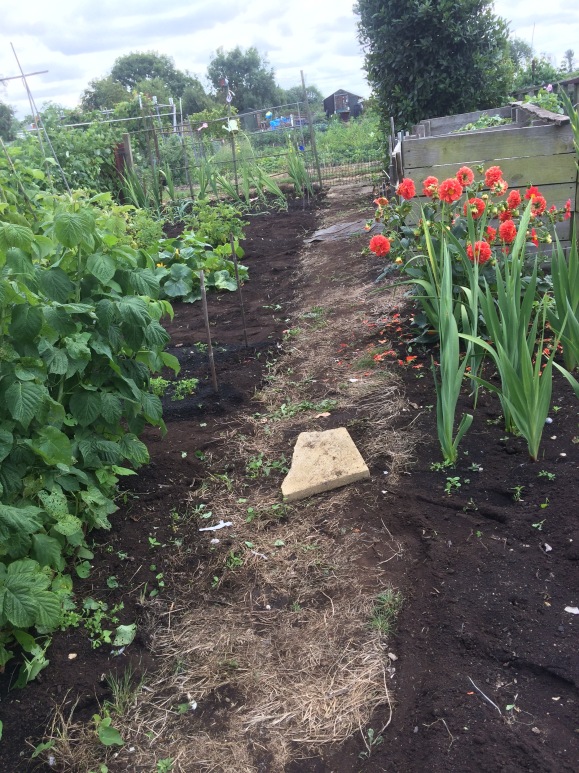 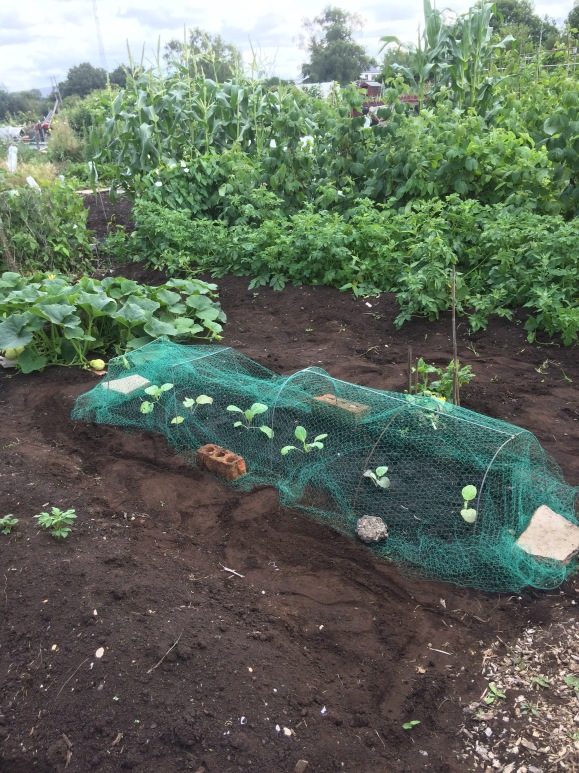 Next year you will be a pro!

Looks pretty good to me – especially the results!