Day 1 began at 5.30am so that we were organised and ready for a 6.30am taxi pickup. Initially we were going to get a bus to Peterborough, but it wasn’t until yesterday that we actually realised it was Good Friday and the buses didn’t start until 7.40am – our train was at 7.42am from Peterborough! So taxi it was then.

Arriving in Peterborough with plenty of time meant a McDonalds breakfast. Well we are on holiday. 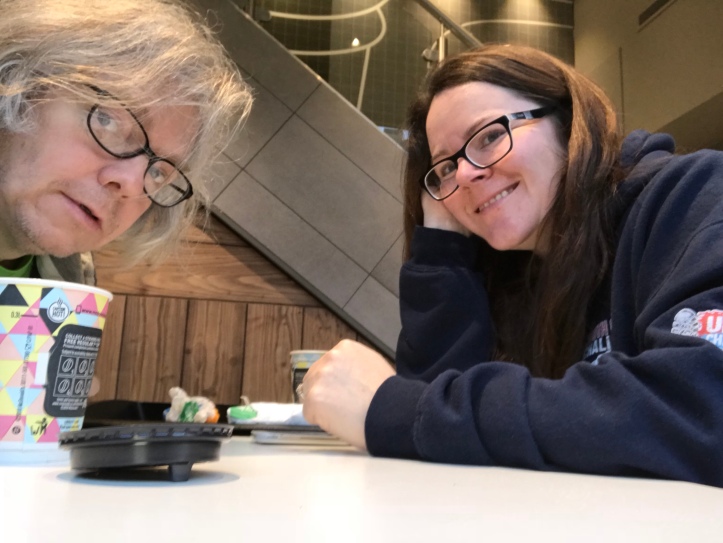 Zero dramas on the train to London King’s Cross, or across London on the tube to Heathrow, arriving in plenty of time to check-in before the flight. 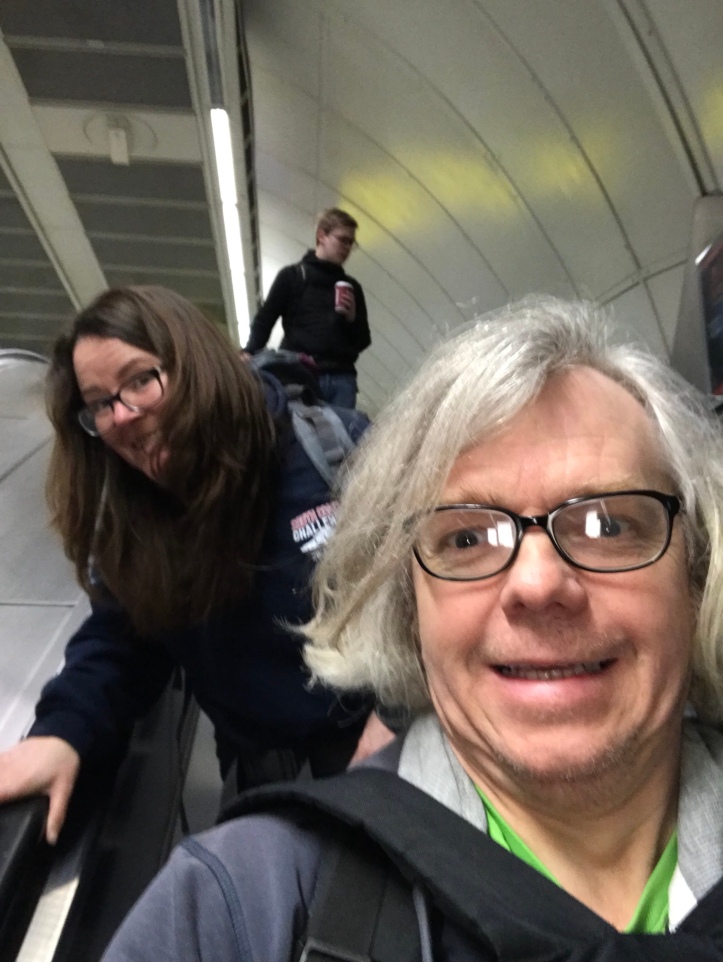 We didn’t check-in online, so endured a rather terrifying moment when we were told we were on standby. STANDBY!?! Cue 1000s of images of us waiting for a flight to Thailand as planes come and go with no room on any, only to get the train back to Peterborough in two weeks time, having spent the entire time in a Tom Hanks’ Terminal style nightmare.

However, the lovely people at Thai Airways, managed to get us two aisle seats together. Which considering it was an 11 hour flight was actually a result. 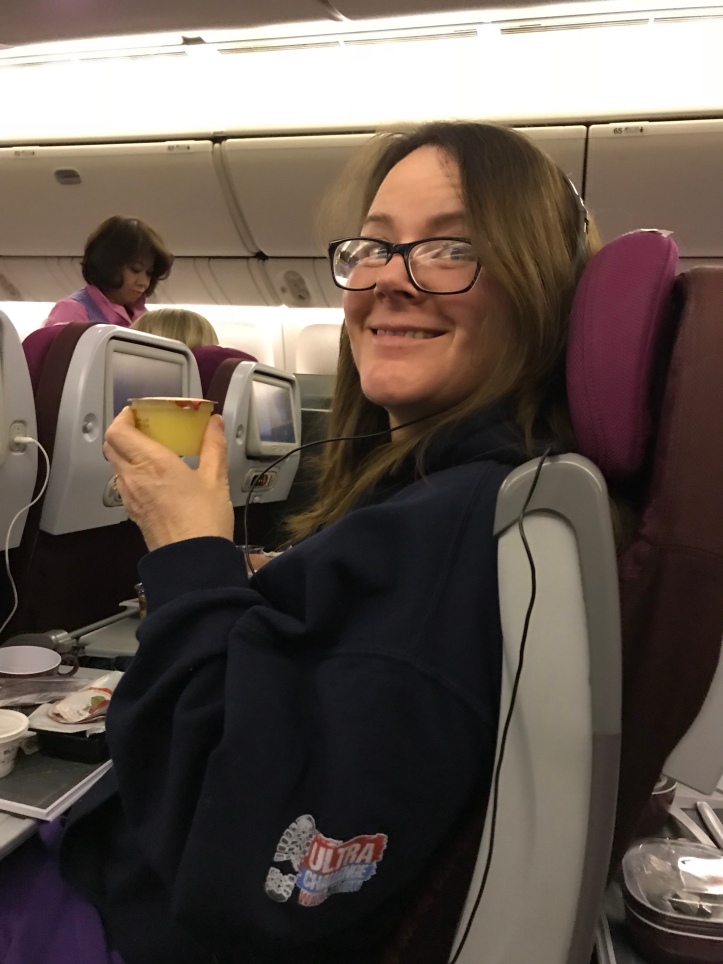 Arrived in Bangkok at about 1am UK time, 6am-ish local time, during which time they stuffed us with plenty of food and enough complimentary drinks to keep us going for the first week of the trip!

Fact of the day: Thailand is the only Southeast Asian country that was never colonized by an European country. In fact, in the Thai language, the name of the country is Prathet Thai which means ‘land of the free’.

My Tweets
Join 1,170 other followers