Today we checked out of the lovely Sasi House to make our way to Phuket. We had two options for the trip: the minivan, or take a boat.

We choose, well actually I choose the dreaded minivan, of course I did, I’m a glutton for punishment. Well, I was thinking that there is going to be plenty of boat action ahead, so today was a road day. Helen was entirely convinced.

We booked the trip, 800 baht each, it was due to take roughly two and a half hours. Unsurprisingly, it ended up taking a tad more.

All began very well, an 11am pickup, driver was on time. There were a few couples on the bus already, we were expecting to get straight on the road to Phuket. That’s what we were expecting. It didn’t happen quite like that.

First stop was some sort of out of town bus station where we were told to get off the bus, given stickers with ‘Town’ (Phuket Town) written on and sent to wait in the shade. About 10 mins later and ‘Phuket Town’ was called out and we made our way back on the same bus we had just exited!

Luggage went on the roof, passengers inside (I wouldn’t have been surprised if it was the other way round) and off we went to Phuket. It took quite a while, 4 hours in total, including a couple of fag stops for the driver.

We were dropped off in ‘town’, which ended up being a bus station. So it was a 200 baht taxi to the next stopover, a B&B in Old Town Phuket: Cool Residence. 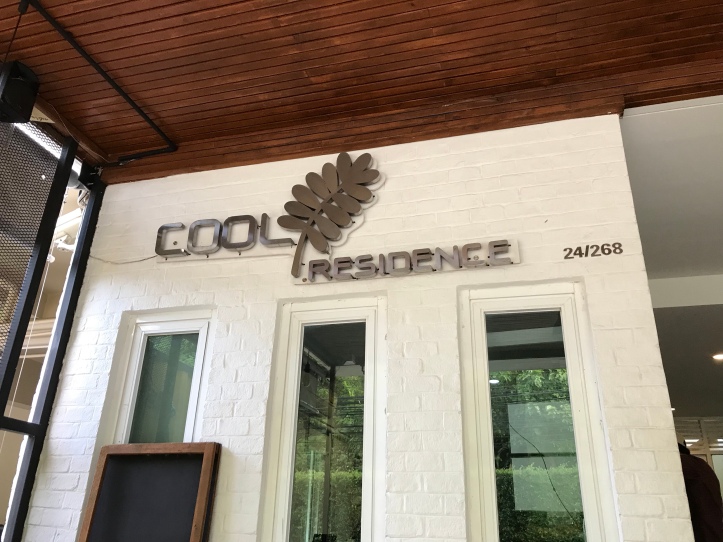 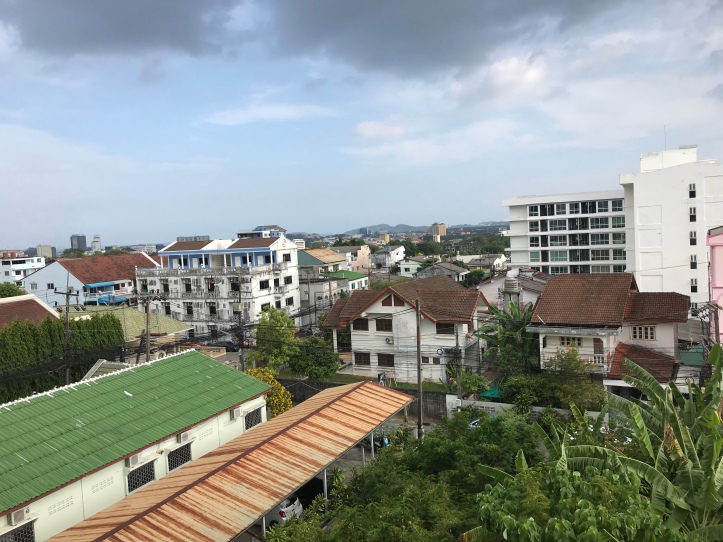 After a bit of chilling we headed into Old Town for food. It was a short walk to ‘Old Town’ good and proper, although it wasn’t particularly clear what was ‘Old Town’ and what was just ‘Rundown Town’. We wasn’t that impressed.

However, we did find a lovely restaurant, ‘Le Cafe’, where we had the most beautiful food we’ve had on the trip so far. First impressions can be deceiving. Also a chance for Helen to show off her humidity hair.

Fact of the Day: It is strictly against the law to criticise the monarchy.