Past halfway. Anyone whose has taken part in Janathon (or Juneathon) in the past will understand the whole ‘it’s a rollercoaster’ comment.

Early on in the month you’re motivated, you want to get out there and start racking up the mileage. It’s fun.

After a week or so it starts to get difficult, the dark evenings, the cold, the rain, the constant showers, not forgetting the tired legs that ain’t used to running every day. It’s a struggle.

A dozen days in and you’re at rock bottom – the thought of having a ‘rest day’ consumes you – the aching legs are not the only problem, it’s now in your head. The psychological battle: keep on running or have a rest. You’re at the low point.

Past halfway. This is an important point, psychologically you’re over the worst of it, you’re on the home stretch. Together with the fact that after running for 16 days the legs are actually starting to feel stronger, the runs seem slightly easier. Starting to feel good again.

So….it was the gym tonight – a gentle half hour on the treadmill – with an incline, that proves just how good I’m feeling. 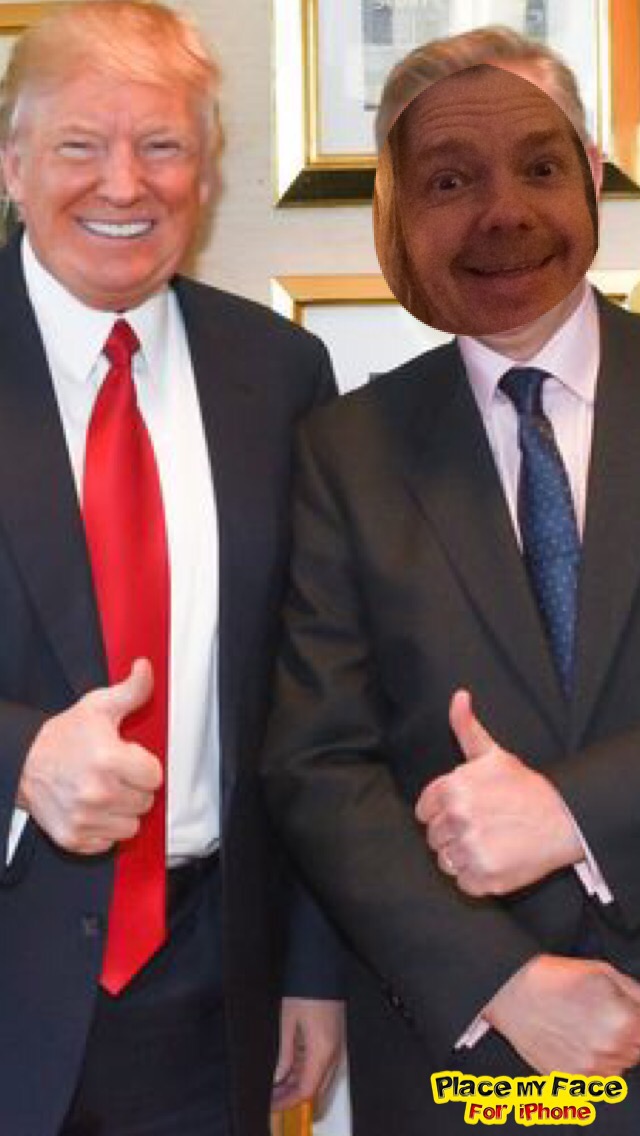