It was a 7am run this morning; 3.91 miles on the streets of Bourne.

This was followed by a trip to The Valley to watch the mighty Chatlton play out a very poor 1-1 draw with Nottingham Forest. 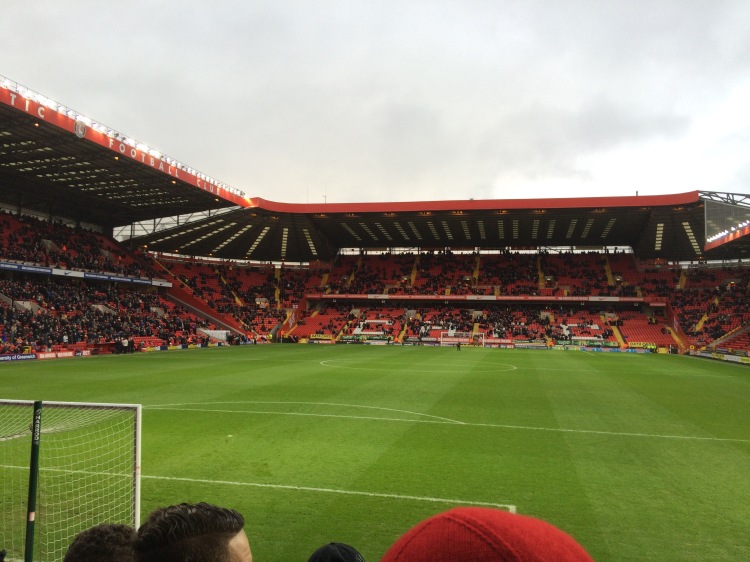 It was overall a great day out. A few highlights: