It’s the 1st January. Which can mean only one thing: Janathon.

The annual attempt at running every day of the month. Although in recent attempts it has usually ended in failure around the 3 week mark. But not this time, no, this time it will be a complete success.

The day started off slowly. In much the same way as the Queen failed to appear this morning, because of a heavy cold, day 1 nearly didn’t happen because of the same heavy cold. It was also raining really hard for most of the day.

The majority of the day was spent on the sofa in front of the TV watching the football, with the odd glance out the window to see it had stopped raining.

At 3.30pm it had indeed eased up, so we headed out with the dog for a jog round the woods. 2.6 wet cold dark miles. Done. 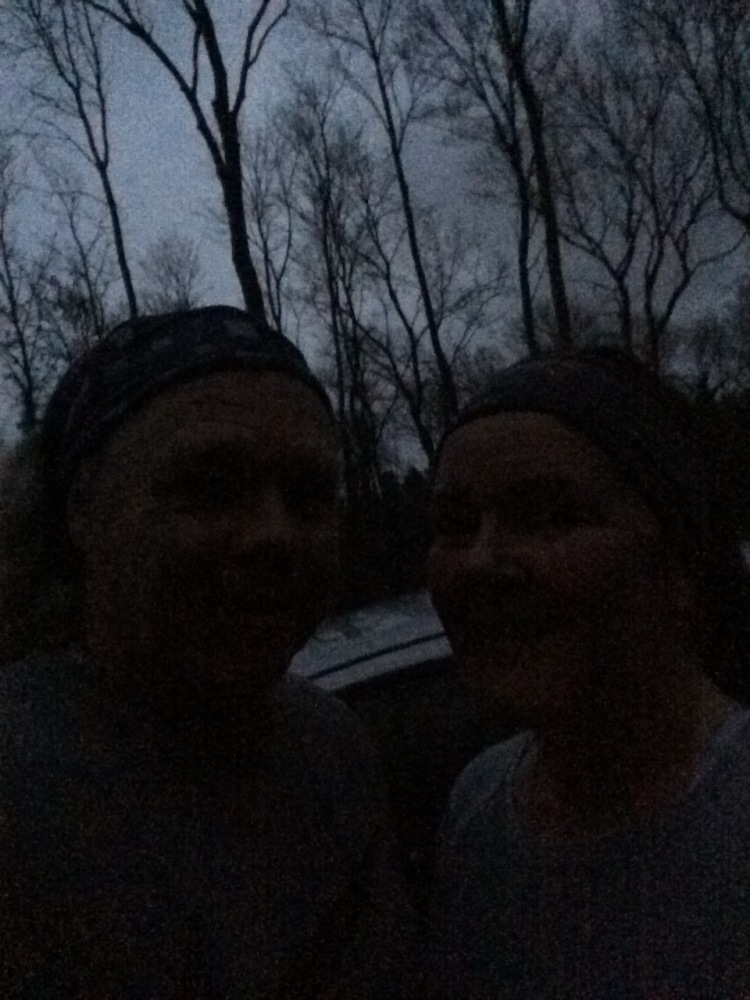 After beginning the Janathon challenge it was time to attempt challenge 2. The big one.To eat all the chocolate that has gathered about the house.

One thought on “Here we go again…”